Quentyn Taylor is Director of Information Security for Canon Europe. He has a wealth of experience in both the IT and information security arenas and, in recent years, has focused his attention on building business relationships across the world.

During his career, Quentyn has worked in a variety of industries for a number of organisations including outsourced service providers, Internet service providers as well as Dotcom businesses, before moving to Canon in 2000. 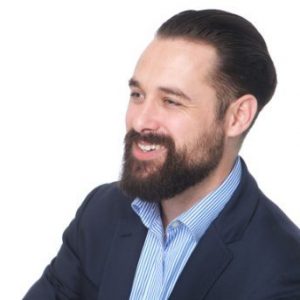 Lee Barney is a passionate believer in using Security as a business enabler; he does this through challenging the preconceptions of the industry and by changing the mind set of those who work in Security to be more pragmatic.  Having worked in Defence, Consulting, Finance and now Retail, Lee has a breadth of knowledge about what works well and what doesn’t work at all. Lee advocates a healthy relationship with the Chiefs of an organisation pointing out that our industry is built on Executive buy in not scare mongering. 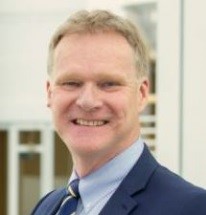 The first 16 years of Graham’s career were spent in the Diplomatic Service engaged in technical security for the Foreign and Commonwealth Office.  He then moved to the financial services sector where he has held senior security posts with Abbey National, Standard Chartered, Barclays, RBS, HBOS and ING.  Through these roles he has developed a holistic approach to risk management and security, holding responsibility for information risk, IT security, physical security, fraud, money laundering, business continuity planning, compliance, crisis management and intelligence.  He has also worked outside of the banking industry as the Group Head of Information Risk for Centrica. He currently holds the position of Director of Data Security at Nationwide Building Society. Graham has a master’s degree in Information Security from Royal Holloway.

Prior to joining GSK, John was Chief Security & Risk Officer at Burberry, he was responsible for successfully restructuring a significant investment in improved security and also advised the Board on status and remediation of all principal enterprise risks. John was also Chief Security Officer for Richemont International SA in Geneva, with oversight over physical, information and cyber security. He implemented a new strategy for a holistic approach to security (physical to cyber). Previously, he has built and led information and cyber security functions in a range of Banks, notably the Royal Bank of Scotland, Dresdner Bank and Standard Chartered Bank. He has also been Chief Information Security Officer of BP, where he led the cyber response to the 2010 Gulf of Mexico crisis. He started his career in software development for Defence systems and was one of the very first CISOs with Reuters in the late 1980s.  John has a Batchelors degree in Chemistry & Physics from Durham University and a Ph.D. in experimental solid-state physics from Cambridge University in the UK. 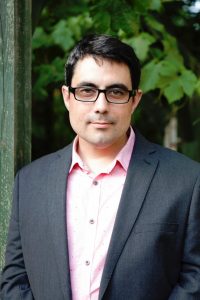 Paul is currently an Associate Director and Head of MWR’s Investigations & Incident Response (IR) Practice, leading a team of highly skilled and experienced investigators, backed up by a world class IR toolsets and threat intelligence. MWR is listed as an accredited provider of Incident Response services under both the UK NCSC and CREST Cyber Incident Response (CIR) schemes and assists many organisations each year to contain and recover from major computer and network security incidents. 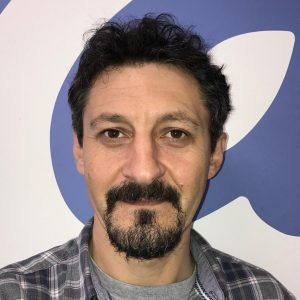 Greg has worked in IT since 1990 and focused within information security for over 20 years having worked at IBM, DEC, KPMG and more recently F-Secure / Digital Assurance. Greg is a very experienced security tester having delivered several hundred security assessments over the course of his career. Greg also sits on the executive board of CREST, a not-for-profit body which provides standards and certification paths for security testers and incident handling. 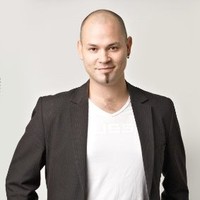 Mats is heading the F-Secure managed detection and response solution – Rapid Detection & Response Service. A unique and best of breed MDR service on the market. Personally I’ve lived and breathed cyber security for three decades, looking at it from different angles like R&D and sales. Open minded about new things and always ready to have a good discussion around all things cyber!

Jani is currently developing F-Secure’s Cyber Security Products and Services business by establishing new partnerships and supporting M&A projects. During his time at F-Secure he built the Security and Risk Management (GRC) consulting practice in the Nordics before moving to M&A projects and relocating to London. Prior to joining F-Secure, Jani held a number of CISO/CRO positions over 15 years at some of the largest Telcos and payment processors in the Nordics. Jani is also a known lecturer, speaker and panellist in the Nordics and an author of the best-selling ERM handbook for business leaders in Finland.

Back to Pulse Conferences
Pulse Conferences - please follow us on twitter
Many thanks again to everyone who joined Pulse and CISO peers and luminaries in Geneva for the flagship 6th CISO 36… https://t.co/MaL7lEaaN4
Reply Retweet Favorite